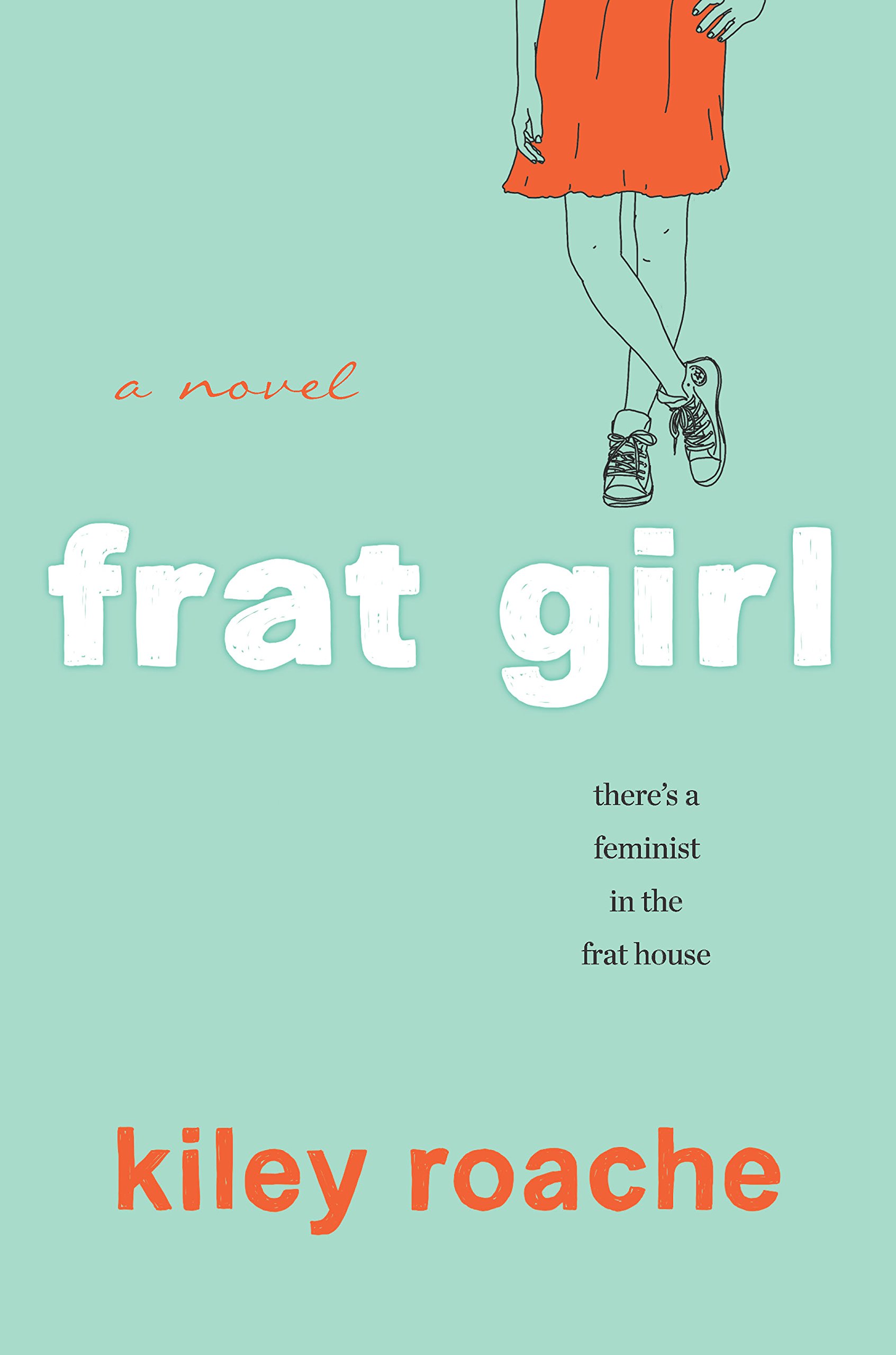 Sometimes the F-word can have more than one meaning….

For Cassandra Davis, the F-word is fraternity—specifically Delta Tau Chi, a house on probation and on the verge of being banned from campus. Accused of offensive, sexist behaviour, they have one year to clean up their act. For the DTC brothers, the F-word is feminist—the type of person who writes articles in the school paper about why they should lose their home.

With one shot at a scholarship to attend the university of her dreams, Cassie pitches a research project: to pledge Delta Tau Chi and provide proof of their misogynistic behaviour. They’re frat boys. She knows exactly what to expect once she gets there. Exposing them should be a piece of cake.

But the boys of Delta Tau Chi have their own agenda, and fellow pledge Jordan Louis is certainly more than the tank top wearing “bro” Cassie expected to find. With her heart and her future tangled in the web of her own making, Cassie is forced to realise that the F-word might not be as simple as she thought after all.

Frat Girl pleasantly turned out to be a lot more than I was initially expecting. From the blurb I assumed it was going to be another poorly written YA novel focusing on a stereotypical romance. Now, you may be thinking – ‘Why on earth would you pick up a book if you thought it was going to be like that’ – and the answer to that is merely because sometimes I need a break from serious, emotional roller-coaster-y books and need to lay low for a while .

The first pages of the books weren’t promising however once I got into the third and fourth chapters the story-line picked up a lot, primarily because she wasn’t holed up having a crisis in her bedroom anymore. From the get-go on reading this book I was definitely thankful that it was set in college rather than high school, because despite how fun the setting can be, it can get slightly tiresome when it’s the recurring theme with nearly every YA book I read. In addition, it provided some education on the American college fraternity/sorority system which my British self had pitiful knowledge of prior to reading this (I mean it’s still not great but something is better than nothing, right?).

Whilst Frat Girl does portray a number of the classic tropes, Roache does it in an earnest way, as they do have their individual personalities which you can tell have actually been thought out. The relationships between characters are rather sweet as well, in terms of friendships as long as romantic relations and I’m happy to say the novel was less heavy on the latter than what I was expecting considering the blurb.

What Frat Girl had which I wasn’t anticipating as much was a genuine feminist message. Yes, I did read the front cover of the book, however I thought it would be solely used as a plot-device, rather than the author presenting ideas and education on the topic. Although the way it’s incorporated into the writing isn’t always the most slick – fit into long paragraphs slotted into conversations – the overall meaning is there and is ever-present in the novel with the character’s outlook onto situations. There’s also the messages on loyalty and friendship, with the main character Cassie questioning the morality of her actions among the actions of others (which you’ll be pleased to know I’m not going to spoil).

Cassie is definitely a flawed protagonist, but considering the plot I don’t think it would make much sense if she wasn’t. She’s prejudiced and a tad self-centred at times however what I think is important is the way Roache develops her character from that, even if it is within the last 50 pages or so. That being said, she is called out on her actions along the way.

Although I did really enjoy this book there were a couple things that did annoy me slightly. First, occasionally character’s opinions didn’t seem to be entirely consistent as at one point one of Cassie’s friends reacted badly in the near-complete opposite way than she had before and at another, one character made a decision which she previously claimed she wasn’t going to do – though neither of these affected the plot so it’s not too much of a problem. The other aspect was that a few characters seemed to be inserted when deemed useful but seemed to vanish the rest of the time, which did leave me wondering where they’d buggered off to.

All in all I did enjoy reading Frat Girl. It was certainly an easy read but what’s more it was one which had really sweet, likeable characters as well as a feminist take-away message which can only be a good thing.

If you’re a fan of authors such as Holly Bourne then I’d recommend it one hundred per cent, as it reminded me of her work at various points in the story-line and they do have similar themes after all (those being feminism and set in high school/c if you haven’t read her books).

Have you read Frat Girl? If so, what did you think about it?

Do you enjoy reading books with themes such as feminism/activism? Would you say that the topics are too often used as plot devices rather than providing actual education?