Whilst there are couples in most books that I’ve read, and most of them good, few are truly remember-able so the ones I’ve included on this list have managed to achieve that task. That being said, the only first three are what I would call truly iconic, and the last three are ones which I still like and think deserve more time.

Note: This list will contain light spoilers on the relationships between the characters mentioned. They’ll be nothing that big (max is character death alluded to) however if you want to avoid them anyway the books/series I’ll be covering are the Six of Crows duology, Shades of Magic, Carry On, Fangirl, What If It’s Us and Harry Potter.

The first couple on the list are Jesper and Wylan because they’re honestly goals. It’s so cute seeing their relationship develop over the course of the duology and I’d really enjoy seeing it continue but without the madness of Kaz’s plans as I think they’d be pretty adorable in mundane life. 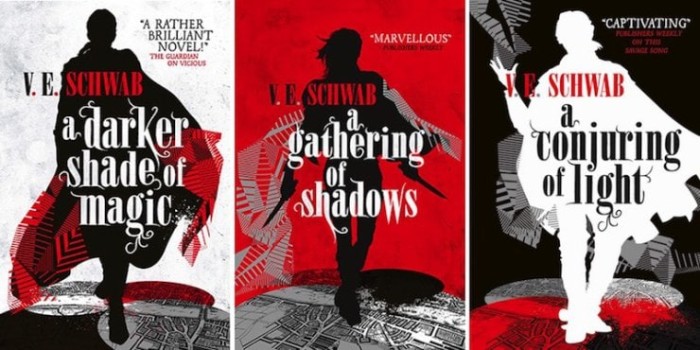 Rhys and Allucard have been through a lot of crap, both individually and as a couple and there’s been a lot of suffering and sacrifice on each side so now that Rhys is king and Red London isn’t quite so hectic (yes that’s probably an understatement ), they have the opportunity to enjoy a semi normal life (if that’s what we can call repairing the city and coping with loss). 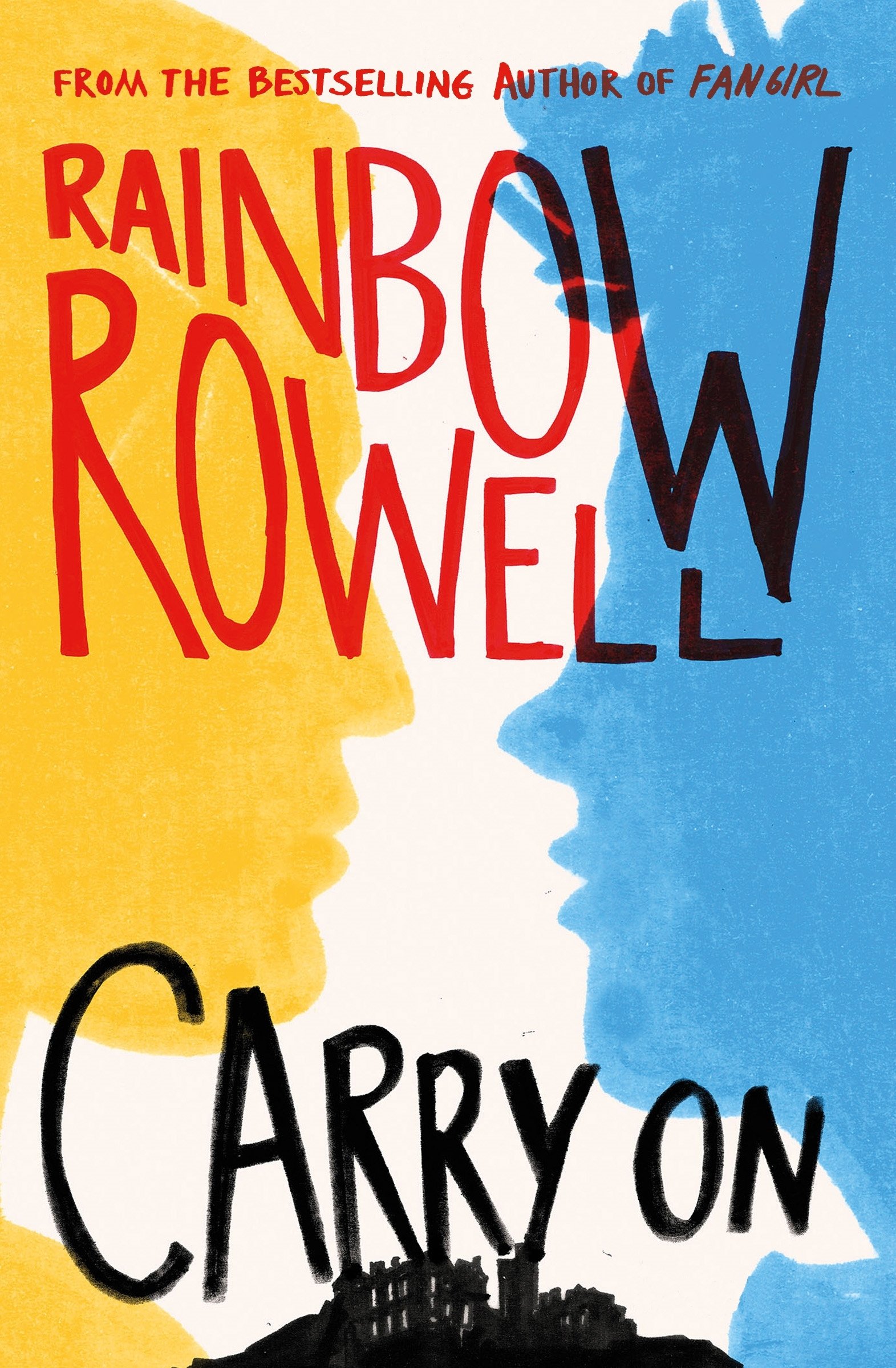 So this one is a bit of a cheat, considering Wayward Son’s release later this year however I think they deserve a mention nonetheless. What I would love to see though is a prequel, detailing the interactions and rivalry between the two during their earlier years at Watford in each of their point of views as I think it’d be both cute and funny. It’d also be fun to see more of Penny and Simon’s friendship and Baz’s with Dev and Niall and see how close it is to Harry Potter (as I don’t know about you but Carry On feels a lot like drarry fan-fiction at times).

Linking to Simon and Baz, Cath and Levi are also a couple I’d like to see more of (if you don’t know, Simon and Baz initially existed as characters that Cath wrote fan-fiction for in Fangirl, and wrote Carry On after, most likely due to the success of the characters). The book ended at the end of Cath’s freshman year and I’d want to see how her writing progresses now that the Simon Snow series has ended – will she continue to focus on fan-fiction or find new inspiration in her own stories and characters? It’d also be cool to see more of her sister, Wren and whether Cath might go out to parties / go clubbing more from her influence in her further years in college and try new experiences, and/or Wren will return to writing fan-fiction again. 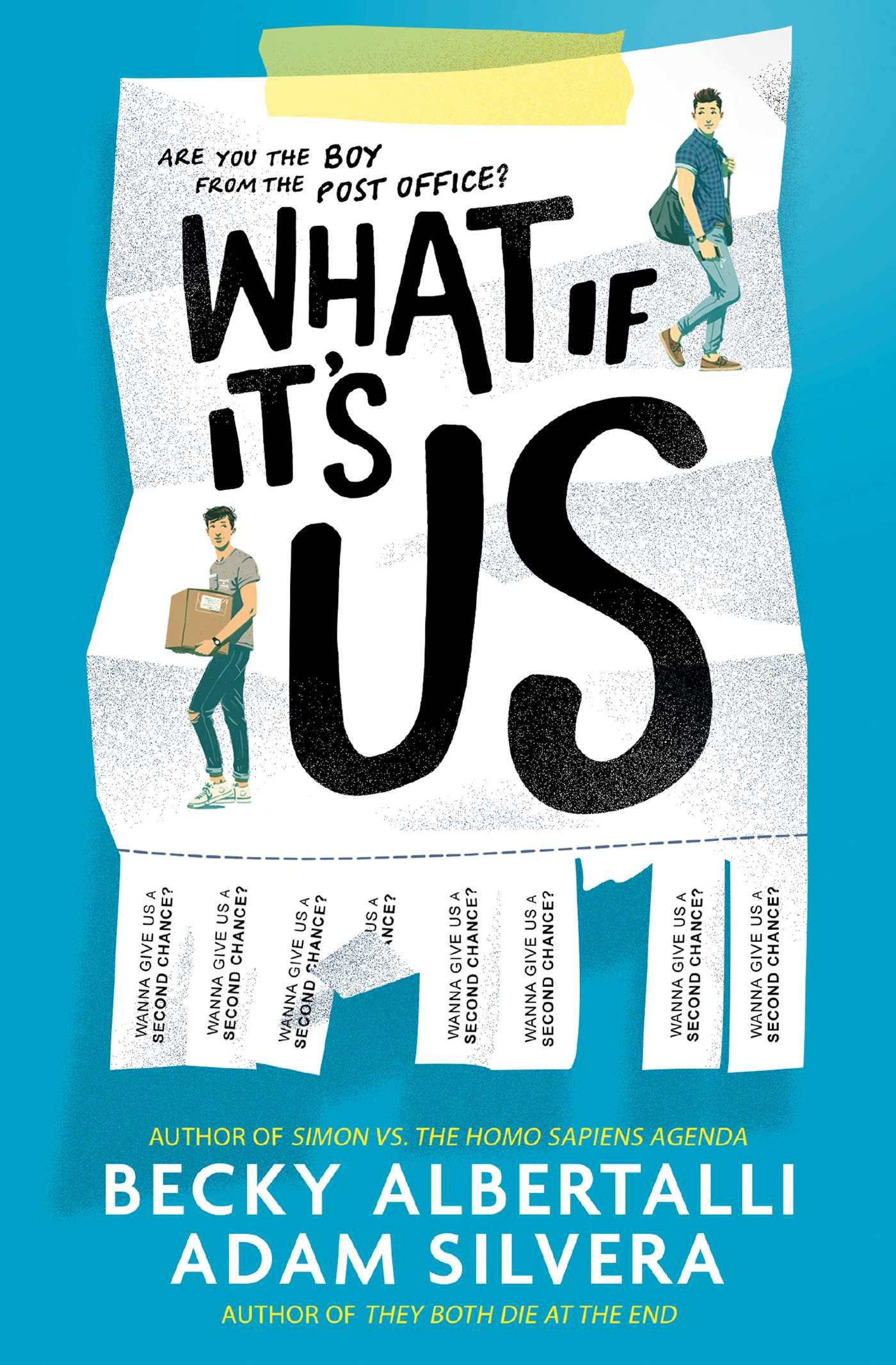 As soon as I finished What If It’s Us I knew I wanted to see more of Ben and Arthur. I’m such a fan of Becky Albertalli’s meet-cute novels and to be honest who wouldn’t want more. I love what she did with the Creekwood series, by having almost sequels which featured some of the same characters as Simon vs the Homo Sapiens Agenda but focused on relationships other than Simon and Blue (I won’t mention his actual name because that would be the worst spoiler). What If It’s Us ends on a possibility, a sense that they could remain good friends and support one another that way or end up together in some twist of fate and it’s the latter, of course, that I’m rooting for. 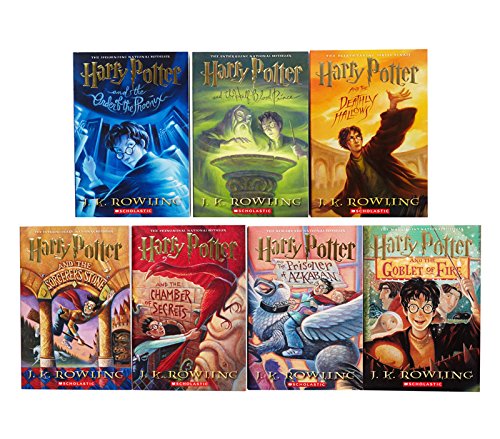 I would have been happy choosing any of the adult couples in this series in all honesty, but having a prequel for these two would probably end up shedding the most light overall, considering how different their backgrounds and friendship groups were. From the flashbacks that we saw in the books, the two seemed far from relationship material at the beginning so I think it’s be fun to see how they gradually grew closer together and see what the parallels are between Harry and the gang’s time at Hogwarts and theirs.

Which couples do you think deserve another book? Did you agree with any on my list?

Baddies Who Deserve Their Own Stories | Six For Sunday

Characters That Deserve Their Own Books | Six For Sunday